- November 13, 2016
Hey! This is an exciting post to have written. I was lucky enough to travel to New York in October this year with my lovely uni friend, Lydia. New York has been on my wish list for years and years but it always seemed a little out of reach. So being given the opportunity to go, I jumped at the chance.  Lydia and I travelled from London Heathrow with Virgin Atlantic for 4 nights. We got early morning flights out and this was perfect as New York are 5 hours behind the UK so it meant that on arrival we could still go and explore for a few hours. Our return flight was a night flight, 22:30. This again, was perfect as we got a whole day in the city. I found that 4 nights/5 days was actually a really good amount of time to explore. You may already be familiar with some of the attractions available, however there is so much more. I'll break this post down into sections to make it easier to guide you through the trip... Eats & Drinks Personally, I found food h
Post a Comment
Read more 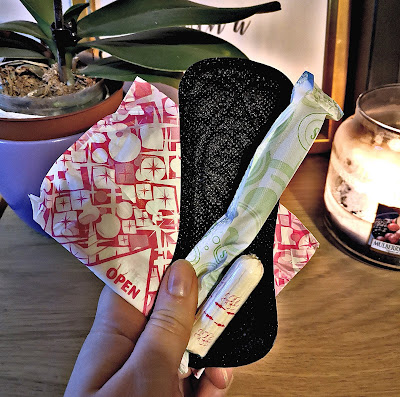 Ladies!  Our vaginas need to go forth on a really important mission.. in search of an eco friendly period product. Why? "Close to 20 billion sanitary napkins, tampons and applicators are dumped into North American landfills every year."  Before you say anything, the quote is a few years old. I know. However, think about that number. It's huge. And scary. It's never even crossed my mind until now ,  where my sanitary products end up. I guess I was naive and just assumed that they were recycled somehow. So it got me thinking, how much waste could I have personally contributed to this problem. I'll tell you, because I worked it out.  5100 items  ≈ And that's just me. Then  you think about all of the women in your life that might have a similar figure and it gets bigger and bigger.  For a long time, I have toyed with the idea of using a menstrual cup. It's been discussed and then ignored and then brought up again and the answer was always 'one d
3 comments
Read more 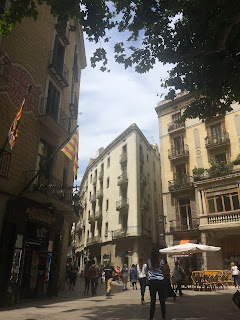 Barcelona Street Travelling abroad is more affordable than ever! There are more budget airlines and a wider selection of accommodation options to choose from. However, so many travellers are still falling into the trap of expensive trips, by not spending the time to shop around for cheaper alternatives. A little research could reduce total trip costs by two thirds and extend the time spent abroad. Follow these research tips to travel for less: Beware Discounted Flights Larger flight agents may offer a discount for booking early, but it may not always be the cheapest option. Ten percent off an expensive flight may be no saving at all, in fact you could end up paying much more than you need to.  Be sure to check online for the best price. Check multiple websites and different flight routes, to make sure you have the best deal. Choose A Destination Wisely Think about all of the costs incurred whilst abroad, not just the flights to a country but also the expenses in
Post a Comment
Read more 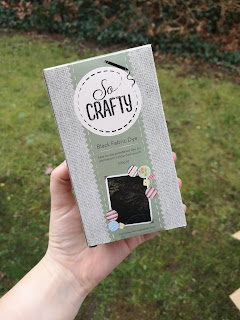 So my living room curtains were a bit grim. They were free (nothing wrong with that) taken from a house that my brother moved in to. Originally, they were a cream colour. Unfortunately, I live in a little flat that is susceptible to damp and mould (yeah, grim). So, no matter what we do, our stuff just gets ruined. Hence, why I won't spend money on new curtains! The solution I came up with was to dye them! And personally I think it was a pretty good shout. I picked up some fabric dye from Aldi. They had black, red or blue. I went for black because I wanted the mould stains to be fully covered.  I searched a few YouTube how to's and away we went...easy peasy! Any fabric dye would be fine. I picked mine up in Aldi but I know that Wilkos, Hobbycraft and other supermarkets sell dyes. This was a bucket based dye, some can be done in the machine. Although I don't know how effective that is on tie dye patterns. I chose to do a traditional Japanese style Shibori pattern (goog
Post a Comment
Read more 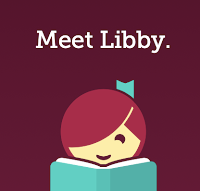 The internet in our hands. It's amazing isn't it? I grew up through the evolution of the smart phone. My first ever mobile phone was an Alcatel something or other. It had an interchangeable aerial that would glow when I got a phone call and I could put any facia on it that I wanted. Cool huh? That was back in 1999. Twenty years ago. Smartphone technology has evolved so much. We have everything at our fingertips, anytime, anywhere. For most, this is their entire existence. There are certainly good and bad points to having this world in our palms. Personally, I can mostly take it or leave it. I enjoy having the internet, to search for recipes or to solve arguments in seconds. I also really love apps, I think they're a great way of getting people together and bringing positive to the cyber world. However, we can find ourselves procrastinating too much over the screens in our hands. We don't always appreciate the world around us and we don't look up! I had an app
Post a Comment
Read more 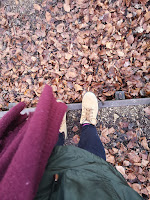 2019 The year to make a difference. Promises to myself: I am on a make-up ban: I will only buy what I need to replace. Other than that, I will use what I already have. Same goes with clothes actually. Make-up and clothes. Let's do that. Although I do get many of my clothes now from vintage stores and charity shops. I will not buy single use plastic bags: there are so many re-useable ones in my home/car that I need to remember to take them shopping!I actually hate myself a little tiny bit every time I have to pay for one. I will eat less meat: I am unlikely to go full veggie but I will cut my carbon footprint and reduce the amount of meat consumed. I actually like most veggie meals, but I found that I just ended up eating more cheese. And then getting chubby from all of the cheese. Mmm cheese. I will save money: I want to buy a house and to buy a house, I need money. Lots of money. I will live more ethically and sustainably: Buy less, waste less. Choosing to re-
8 comments
Read more 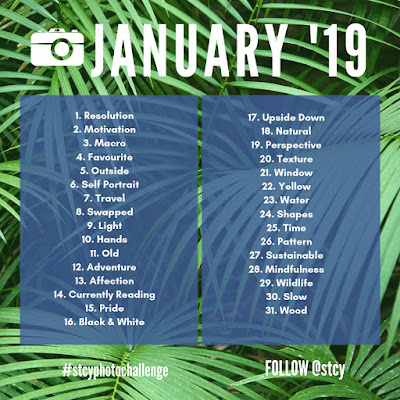 Some 2019 fun! I'll aim to post a new challenge for each month! Don't forget to tag me and use the hashtag #stcyphotochallenge so that I can go like your creativity! You can follow me on Instagram using the buttons at the side or searching @stcy  January
Post a Comment
Read more 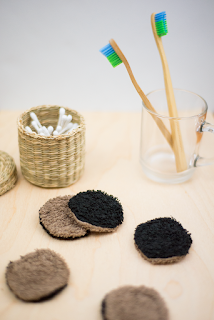 Image Credit:  allfreesewing.com About six months ago I decided to start making some changes to the way I think about shopping. I started to do some research and was surprised at how naive I had been to the ways my shopping habits harm the world that we live in. I've always been somewhat conscious of certain things that are bad for the planet, with the likes of straws and other plastic disposables being called out I decided to look at other things I used that could be swapped or cut altogether. I have made a list of 10 simple swaps below. All tried and tested and I'm 100% behind them. 1.  Cotton pads/balls --->   Handmade reusable make up pads I've been using these for months now and alongside a microfibre facecloth, they work perfectly. I stopped using cotton makeup pads altogether. 2.  Plastic water bottles ---> Glass water bottle I chose glass because it seems to keep my water cooler. There are so many options available. 3.  Cling film ---> Beeswax
Post a Comment
Read more
More posts